About Mácum
The first drinkable black gold of the world
Magna Mácum
Drink poppy, and be lucky!
Poppy as a plant has been known already in the ancient times.
It is there on the cave drawings of the Sumerians as well, and several old recordings mention it in different areas of the world. During the long times many of its human body related positive impacts have been revealed. In addition to containing significant amounts of minerals, it also has a bone and immune system strengthening impact.
Thanks to this it was spread very fast throughout the world. They used it differently in the different continents, countries and cities, and they also named the “black gold” differently at the different places. It was already called the „white lotus” or the „flower of pleasure”, and the list does not end here.

The Pálinka Manufactory of Keresztúr found the best method of utilising poppy and it created from it an alcoholic drink unique in the world, which is the product of merging poppy and pálinka [traditional fruit brandy in Hungary] and which had been named Mácum. [Based on “Mák”, the Hungarian term for poppy]. After boiling off the fruit brandy, the pálinka, it is steeped on a milled poppy bed, during which process the pálinka absorbs all the contents of poppy together with its fragrance and aroma.

The unique character of Mácum is due to its numerous components, among others to pálinka that is prepared with the traditional process from excellent quality fruits, as well as poppy, and a number of other things. Its soft, silky taste seduces its consumer on any day of the year.

In Hungary people believe that Mácum is also the drink of luckiness, due to the slogan “Drink poppy, and be lucky”!
[In Hungarian language “to have poppy” also has to meaning “to have luck”.]

Do not miss tasting the first drinkable “black gold” of the world. 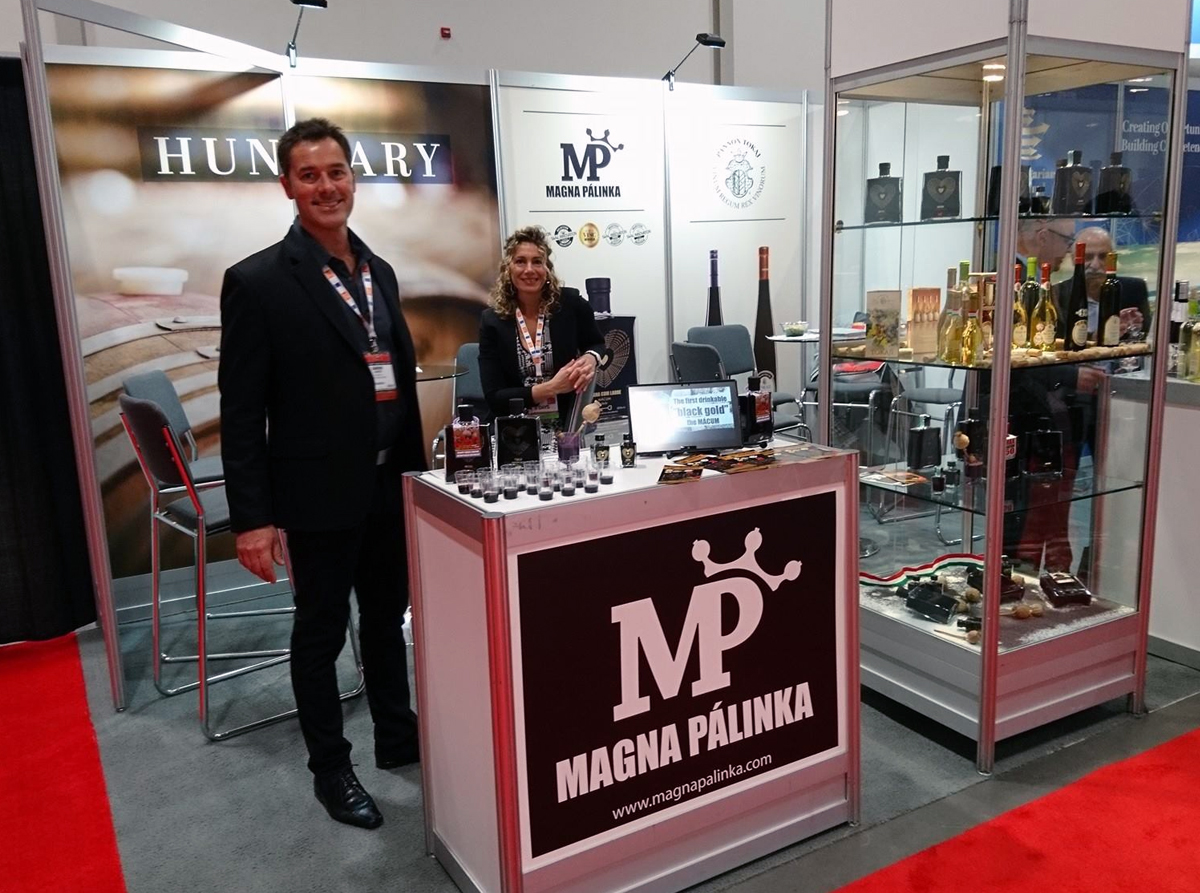 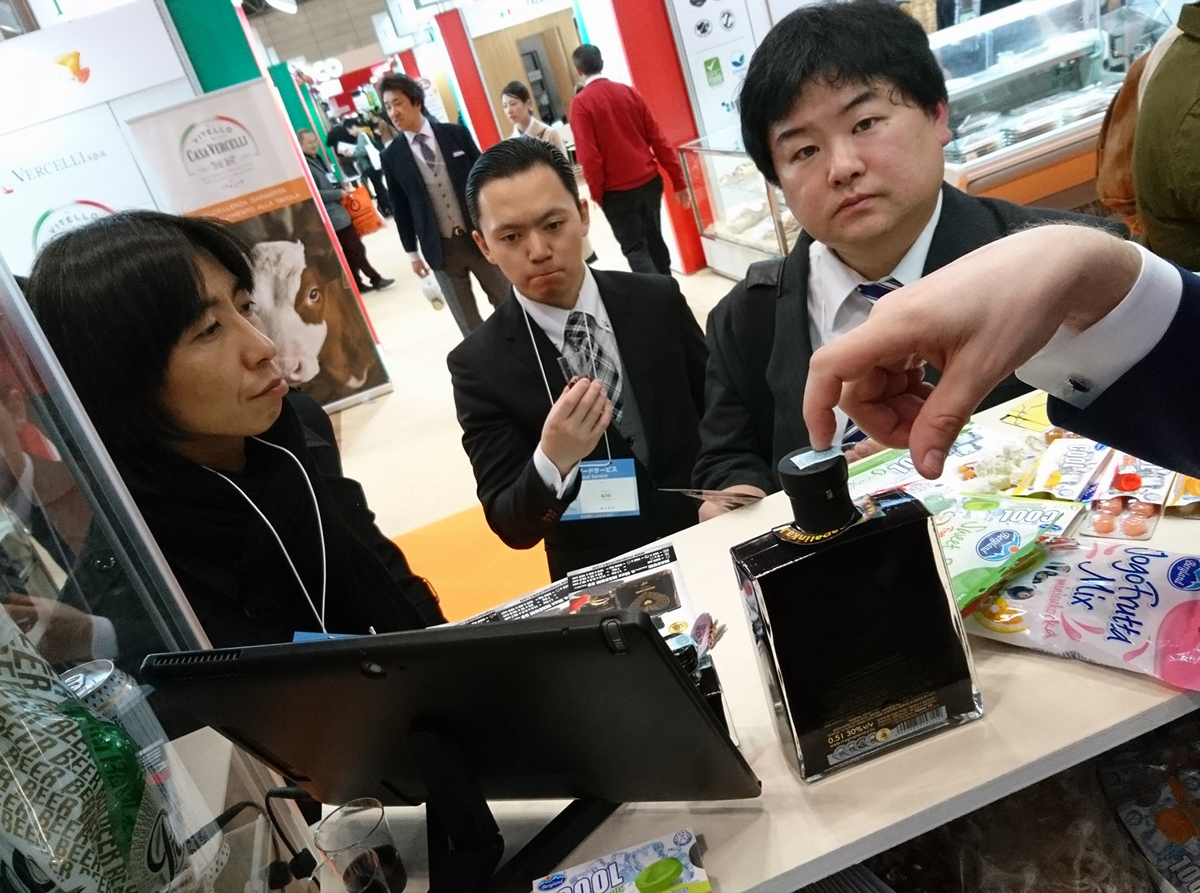 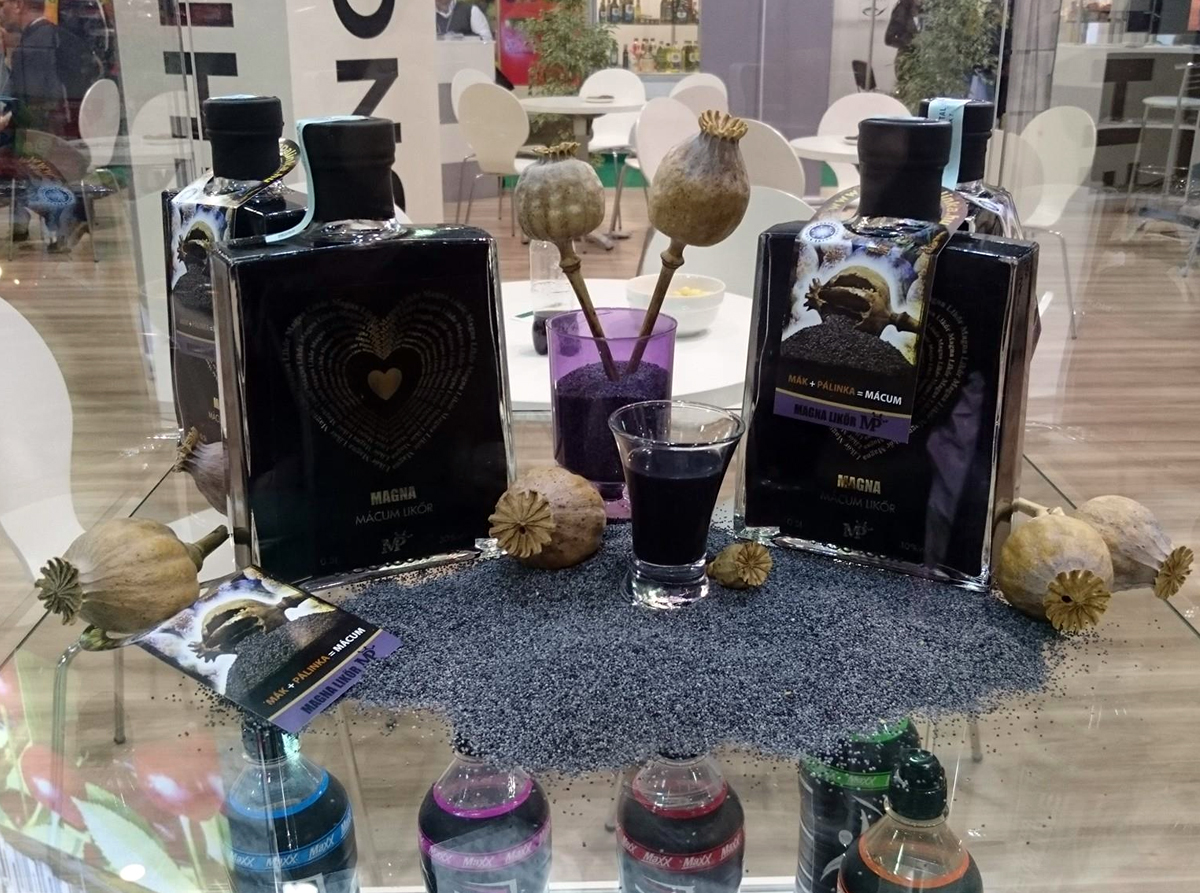 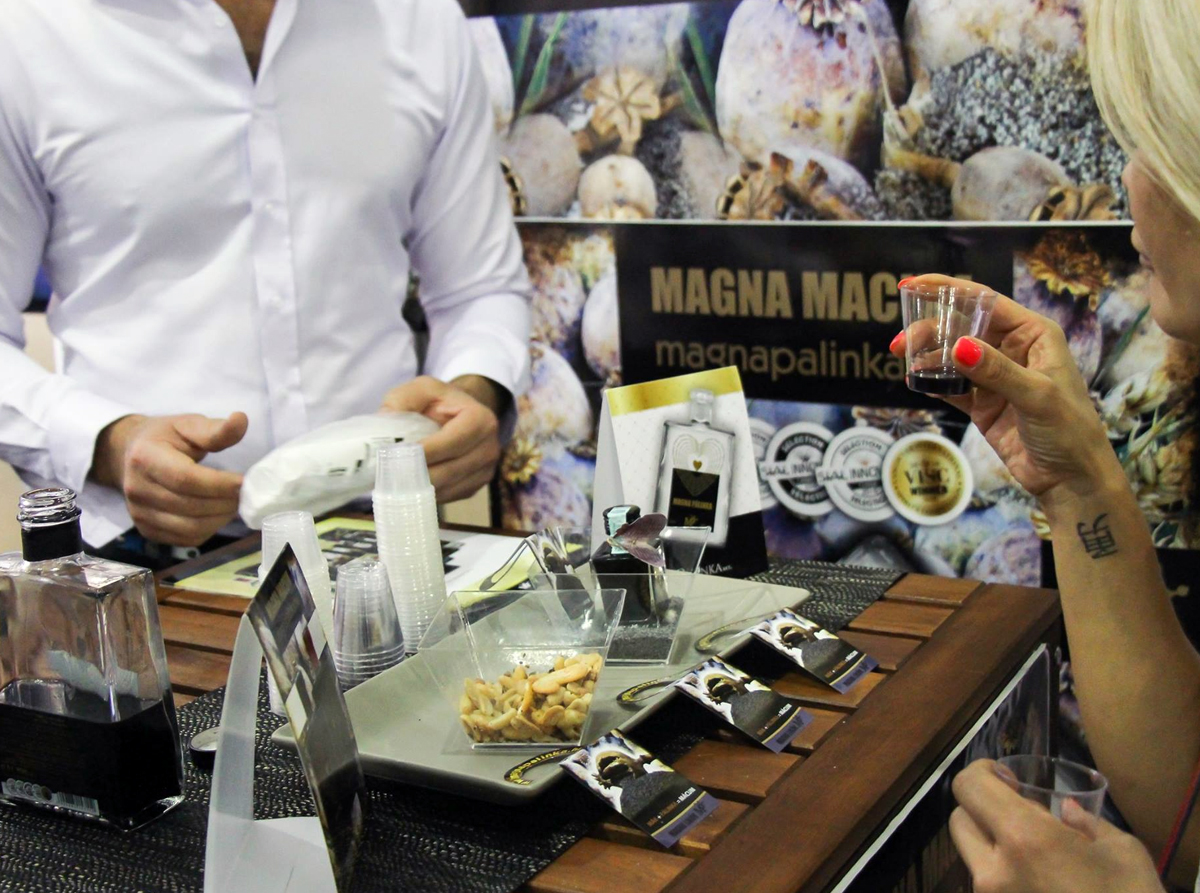 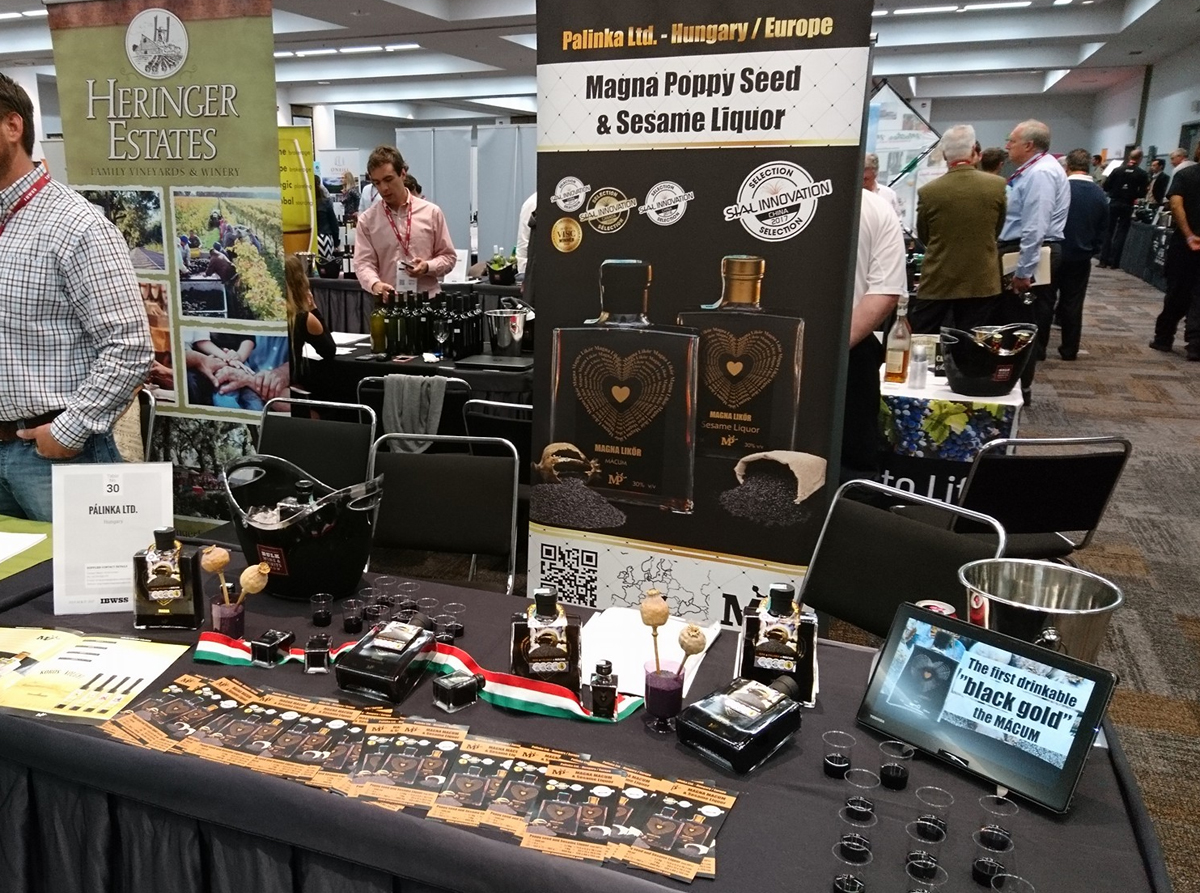